Failure to Appear on Criminal and Traffic Charges in Virginia (FTA) 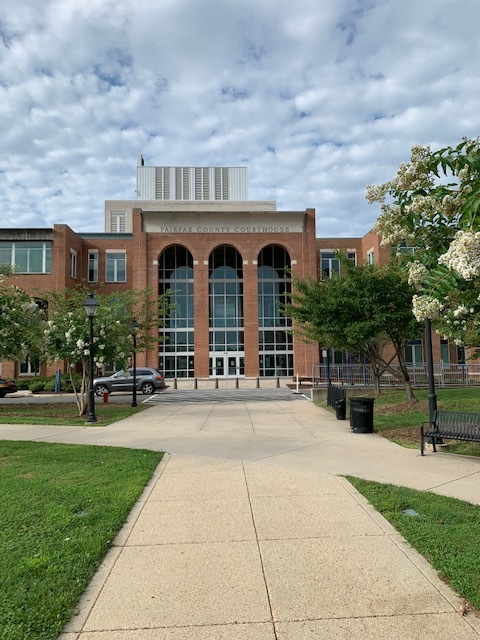 It is common for people to accidentally forget their court date and time.  Sometimes people get busy or are simply fearful about the outcome of their case and try to ignore the charge, hoping it will go away.  Unfortunately, this can be a mistake in misdemeanor and felony criminal cases in Virginia.  Courts may issue what is called a "Capias" or Warrant of Arrest for Failure to Appear (FTA).  This results in the person facing exposure to a new charge and being re-arrested.  They now face prosecution on multiple criminal counts.

When an FTA is issued on an underlying misdemeanor offense such as Reckless Driving, it will be charged as a misdemeanor.  Failure to Appear in Virginia is charged under Virginia Code §19.2-128.  It is a Class 1 misdemeanor punishable by zero to twelve months in jail and/or a fine of up to $2,500.00.  The judge hearing the original case will issue a bench warrant at the hearing in the person's absence. The Warrant of Arrest for FTA may be served at the person's residence, workplace, or on traffic stops when a police officer has routine contact with the person and checks their history.  Any contact with the police may result in arrest on the pending Failure to Appear warrant.

If a person has a felony charge and misses the court date, the Failure to Appear is charged as a Class 6 Felony, punishable by zero to five years in jail, and/or a fine of up to $2,500.00.  This can be quite serious, because people charged with felonies are out on secured bond.  A FTA Warrant may result in their bond status being revoked when they are re-arrested.  The person then must spend weeks or months in jail until their case is resolved.  If you miss your court date on a felony you need to immediately talk to a lawyer to get the matter addressed! If you have documentation to explain your court absence, like hospital records or other emergency reasons, make sure to  provide the papers to the lawyer in your meeting.

An experienced attorney can help a person who missed their misdemeanor or felony court date by filing a Motion to Vacate the Bench Warrant for Failure to Appear.  This motion removes the Bench Warrant from the record and sets the original case for trial or Preliminary Hearing to a new date.  The Motion can be filed and heard within a couple of days after the lawyer is hired.  It is best to file the Motion as soon as practicable.  Judges are more receptive to this type of Motion and will grant the relief if the person charged makes a diligent effort to correct the situation soon after the mistake.  You do not want to wait months after the missed court date to file this type of Motion.

If the Judge grants the motion, you will given a new court date and allowed to remain out free on bond.  If the Judge does not accept your explanation and denies the motion, he or she may serve the Capias Warrant of Arrest in court and allow you to leave the courtroom.  You then will be released on your personal recognizance and be given a new court date for the underlying offense and the new FTA.  The Failure to Appear may still be dismissed at the next court date as the result of a plea agreement with the prosecutor (Commonwealth Attorney).

In more serious cases, especially when there have been previous Failure to Appear charges on your record, the Judge may find that the Failure to Appear was willful.  The Motion to Vacate the Capias may be denied.  The bond may then be revoked and the person held in custody until their new court date.  Fortunately, the law office has not seen this result with its clients.

Contact the Law Office of Wilfred W. Yeargan for Guidance and Help With Failure to Appear

The law office has had a great deal of success helping clients charged with Failure to Appear in Virginia.  Attorney Yeargan is extremely experienced with the court system in Northern Virginia, and understands what approach to take for your FTA in Fairfax County, Prince William County, Loudoun County, Arlington County, the City of Alexandria and other jurisdictions.  His personal reputation and 21 years of experience working with judges and prosecutors throughout the state give him a confident approach that helps clients solve their problems.  Contact the law office today for help with your criminal and traffic defense issues.  The law office offers a free, initial consultation over the telephone or in person.