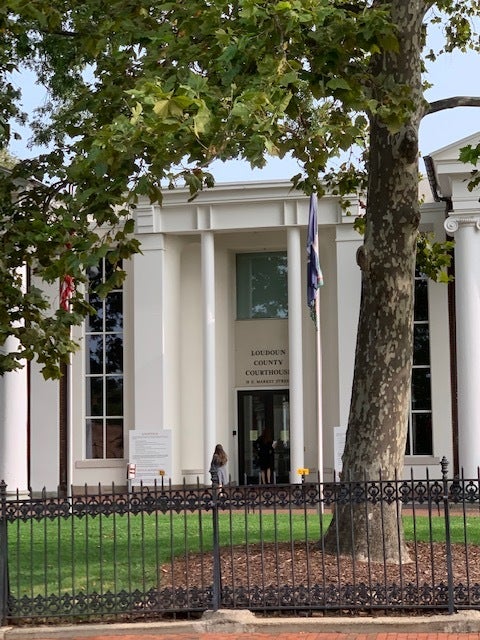 For residents and visitors of the Commonwealth of Virginia, reckless driving charges are extremely serious and can carry a wide-range of penalties.  Reckless driving charges are classified as criminal offenses in the Commonwealth of Virginia, and can be treated as a Class 1 misdemeanor or a Class 6 felony depending on the severity of the violation.

The offense is not the same as a routine traffic infraction.  People charged with traffic infractions face ordinary fines, but not jail and court ordered license suspensions. A conviction for Reckless Driving may also impact employment, security clearances, and immigration status. Those charged with reckless driving need to understand the ramifications of the charge and the potential impact on their life.

Class 1 misdemeanors are the highest level of misdemeanors in Virginia.  Reckless Driving is most commonly charged as a Class 1 misdemeanor offense, and under Virginia law treated with the same seriousness as a DUI charge. Class 1 misdemeanors for reckless driving carry a maximum jail sentence of up to one year, and fines of up to $2,500. All fines and court costs need to be paid within 90 days, unless you ask the court clerk for an additional extension of this time period.

The court may suspend the driver's license for up to six months.  Misdemeanor reckless driving is commonly charged for excessive speed (20 mph or more over the limit) or routine accident cases. There are about 15 statutes relating to Reckless Driving in Virginia. You can be charged in many different scenarios for the offense, such Speeding twenty miles per hour or more over the limit, racing, operating a car with defective brakes, passing a school bus, or having an obstructed view of the road.

The person's driving record, the facts of the driving conduct, the history of the accused, and mitigating factors such as community service and contributions to society are factors considered for sentencing.

Very rarely, reckless driving is charged as a felony.  It is charged when someone causes the death of a person due to their driving behavior, and the driver's license of the person is suspended or revoked due to a moving violation.  Please see Virginia Code §46.2-868.  Class 6 felonies are punishable with one to five years in prison, and up to a $2,500 fine depending on the severity of the offense. The court or jury hearing the case may instead impose zero to twelve months in jail and/or a fine of up to $2,500.00.

Felony reckless driving is also charged when a driver is found Racing and his driving behavior shows a "reckless disregard for human life" that causes serious bodily injury.  Virginia Code §46.2-865.1 states that the accused may receive up to five years in prison and/or a fine of up to $2,500.00, or the court may impose zero to twelve months in jail, and/or a fine of up to $2,500.00.   The driver's license of the defendant is suspended for a minimum of one year, up to maximum of three years.

Racing in a manner that shows "reckless disregard for human life" and results in the death of another person is a felony that results in an enhanced penalty of one year to 20 years in prison, with a mandatory, minimum sentence of one year.  The driver's license is suspended for a minimum of one year, up to a maximum of three years.

Effect on Your Driver's License

If you are convicted of reckless driving in the Commonwealth of Virginia, 6 demerit points will automatically be applied to your license, which can raise your insurance rates significantly. It stays on the Virginia driving record for 11 years.  It stays on a criminal record permanently and may never be removed.

Additionally, if you receive 12 demerit point on your license within one year you will be required by the state to take a Virginia Driver Education and Safety Course, and to pass a driving exam. If you fail to complete this course and pass the exam within the specified time frame, your license will most likely be suspended.

If you are facing a reckless driving charge in the Commonwealth of Virginia and are seeking a traffic attorney in Fairfax County, Loudoun County, Prince William County, Arlington County, the City of Alexandria, Fauquier County, Stafford County, Warren County, Fredericksburg, or any other location in Virginia, contact the law office today. An experienced traffic attorney may be able to get your charges and the associated penalties dismissed or reduced to a lesser charge such as improper driving, simple speeding or failure to obey a traffic sign. Don't risk a criminal record, loss of license, expensive fines, and possible jail time for your past mistakes. Contact The Law Office of Wilfred Ward Yeargan for a review and free consultation of your case today.