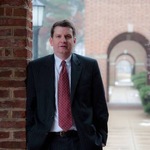 Attorney Wilfred W. Yeargan grew up in Tuscaloosa, Alabama.  He graduated from Central High School in Tuscaloosa in 1988. The attorney attended college immediately afterwards.  During college, he served as an intern with United States Senator Howell Heflin (1990) and Vice President Dan Quayle (1991).   He graduated from American University in Washington, D.C. with a Bachelors Degree in International Relations in 1992. He then attended Franklin Pierce Law School (now University of New Hampshire School of Law) in Concord, New Hampshire.  Attorney Yeargan graduated from that school with a Juris Doctor degree. He became a member of the Virginia State Bar in 1999.

For the past twenty-two years, Attorney Yeargan has operated a law practice in Fairfax, Virginia. His law office was originally located in the Mosby Building across the street from the Fairfax County Courthouse. In June of 2012, the law firm moved to a new office location at the intersection of Interstate 66 and Route 50 in Fairfax. 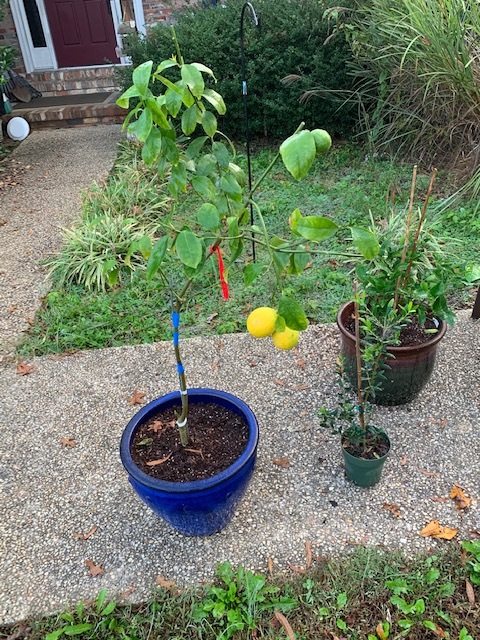 Attorney Yeargan is an avid gardener and enjoys working with plants and the outdoors.  Orchard trees such as lemons, limes and oranges are some of his favorite plants.  Wilfred is a pet parent to two dogs named Lincoln and Sadie.  He enjoys training dogs and going on hikes at State Parks.

The law office has free parking available in a large open lot. There is elevator access for disabled persons who need assistance with a wheelchair. The office is on the top floor of the building on the eighth floor. Receptionist staff is available to greet new clients and make them comfortable before meetings. Free coffee and tea service is also available upon request in the waiting room area.

Attorney Yeargan is admitted to practice in the state courts of the Commonwealth of Virginia. This includes all General District Courts, Circuit Courts, Juvenile and Domestic Relations District Courts, the Court of Appeals and the Supreme Court of Virginia. He also is admitted to practice in the U.S. District Court for the Eastern District of Virginia since 2001. For many years, he accepted court appointed criminal cases through the federal court appointment panel (Criminal Justice Act of 1964).  Attorney Yeargan obtained valuable experience in federal courts defending those charged with serious felonies. Attorney Yeargan also accepts civil matters in the Federal Court system. The law office does not accept court appointed criminal cases in state or federal court. The lawyer is a Member in good standing of the Virginia State Bar and has a clean record of ethical conduct.

Attorney Yeargan has successfully handled thousands of criminal, traffic and civil matters throughout the Commonwealth of Virginia. He is available to discuss your case at your convenience. His firm charges reasonable prices and accepts credit cards (Visa, Mastercard and American Express). Attorney Yeargan is available at no additional expense for weekend and evening appointments. All cases are handled directly by him and not delegated to other associates. The law office offers reasonable flat fees for criminal and traffic matters. A military service/senior citizens discount is available of fifteen percent (15%) off fees. Contact Attorney Yeargan by phone or by sending an online message today.